You know there are days for me when I feel such desperation to feel Jesus. Whether I am needing an extra dose of courage, when I feel heavy from a hard day of parenting or marriaging (yes, I made up that word ;-) ) or a sense of overwhelm with all that is on my plate, "I need you Jesus" is sometimes all I can muster up the energy to say.  It was a typical weekday morning and I had just a few hours before the kids had to be up for school, but I couldn't sleep. Making my way down to the couch, I flipped on the fire, turned on my favorite play list, grabbed my cup of coffee and just sat and prayed. I prayed for forgiveness, clarity and wisdom and for favor in our circumstances. Have you ever been there? Where you so desperately want a word or just comfort in His presence? When I can't find the words, I am so grateful that He knows my heart and needs before I even speak them. That morning during my quiet time, I found myself immersed in the story of Luke 8:40-48. 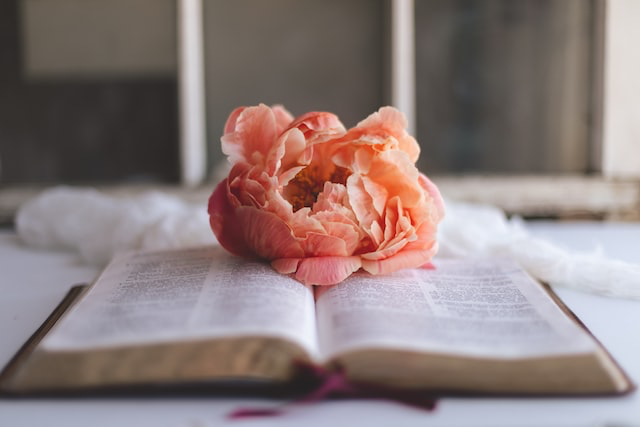 "Now when Jesus returned, a crowd welcomed him, for they were all expecting Him. Then a man named Jairus, a ruler of the synagogue came and fell at Jesus' feet pleading with Him to come to his house because his only daughter, a girl of about twelve, was dying.  As Jesus was on his way, the crowds almost crushed him. And a woman was there who had been subject to bleeding for twelve years, but no one could heal her. She came up behind Him and touched the edge of his cloak, and immediately her bleeding stopped. "Who touched me"? Jesus asked. When they all denied it, Peter said, "Master, the people are crowding and pressing against you." But Jesus said, "Someone touched me; I know that the power has gone out from me." The woman, seeing that she could not go unnoticed, came trembling and fell at His feet. In the presence of all the people, she told why she had touched him and how she had been instantly healed. Then He said to her, "Daughter, your faith has healed you. Go in peace."

She could not go unnoticed

This is such testimony of not only faith, but power. She knew and believed that with a single touch she would be healed. Sweet reader, sometimes you may not have the words, but it's the simple act of pressing into Jesus where healing and power are released into your life. We may not be battling the physical crowds to get to Him, but we are battling the hills and valleys of life. Pursue Him, find Him in prayer and reverence and when you can't find the words sit at His feet and listen for His sweet whispers. There is a part in this story that particularly rocks me....  "But, Jesus said, "someone touched me; I know that power has gone out of me." Then the woman, seeing that she could not go unnoticed, came trembling and fell at His feet". (v46-47). 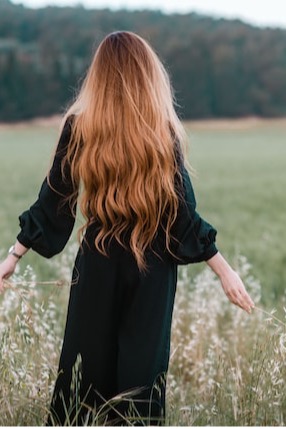 "Seeing that she could not go unnoticed."

A few years ago I was at a women's event as a vendor.  I was excited to debut all of the goodies at my table, but what I didn't realize was that God had me there at that very moment for a very specific message. As the women made there way into the sanctuary and the vendor portion of the event quieted down, we were invited to head in and enjoy the speaker. I made my way to the very back row, as far removed from the other patrons as I could be. I am not sure why other than, in the midst of tremendous excitement my family was experiencing a tremendous valley; one that had started about 8 months prior with a huge faith step. I just didn't want to be seen, I wanted to experience it all and leave without disrupting anyone. Worship was amazing and then the message, a message about waiting, trusting that what the Lord promised, He would do. I just stood their hands opened receiving, tears rolling down my face.  I was reaching for Him and He met me there. As the speaker began to pray for those of us standing I felt the arms of a gal nearby, gently grasp onto my shoulders as she stood in agreement with me. He is the God who sees.

Friend, you cannot go unnoticed. Even those little grasps that you think are completely inconsequential, they are powerful. Those prayers that you pray ignite the power of God into your life. He sees you, He will meet you where you are, and remember, just a single grasp, will unlock His power.  Amen. 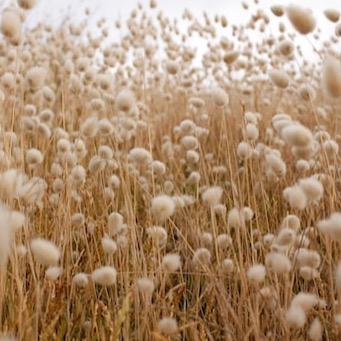 Back to NOTES FROM THE FARM